it's more than eggs and Brut.

Faberge is a world renowned designer and producer of important jewelry & timepieces.

Ask anyone what they know about “Faberge” and they will likely tell you it’s the company that made the jeweled eggs for Russian leaders.  Although that’s correct, there is so much more to the brand. For instance, the brand name changed hands many times starting in 1937, again in 1964, and several more times after that. The name was sold to be used to sell perfume such as Brut, Babe, hair care products, and even film production. Today, the name has come full circle and again represents very fine jewelry & timepieces. 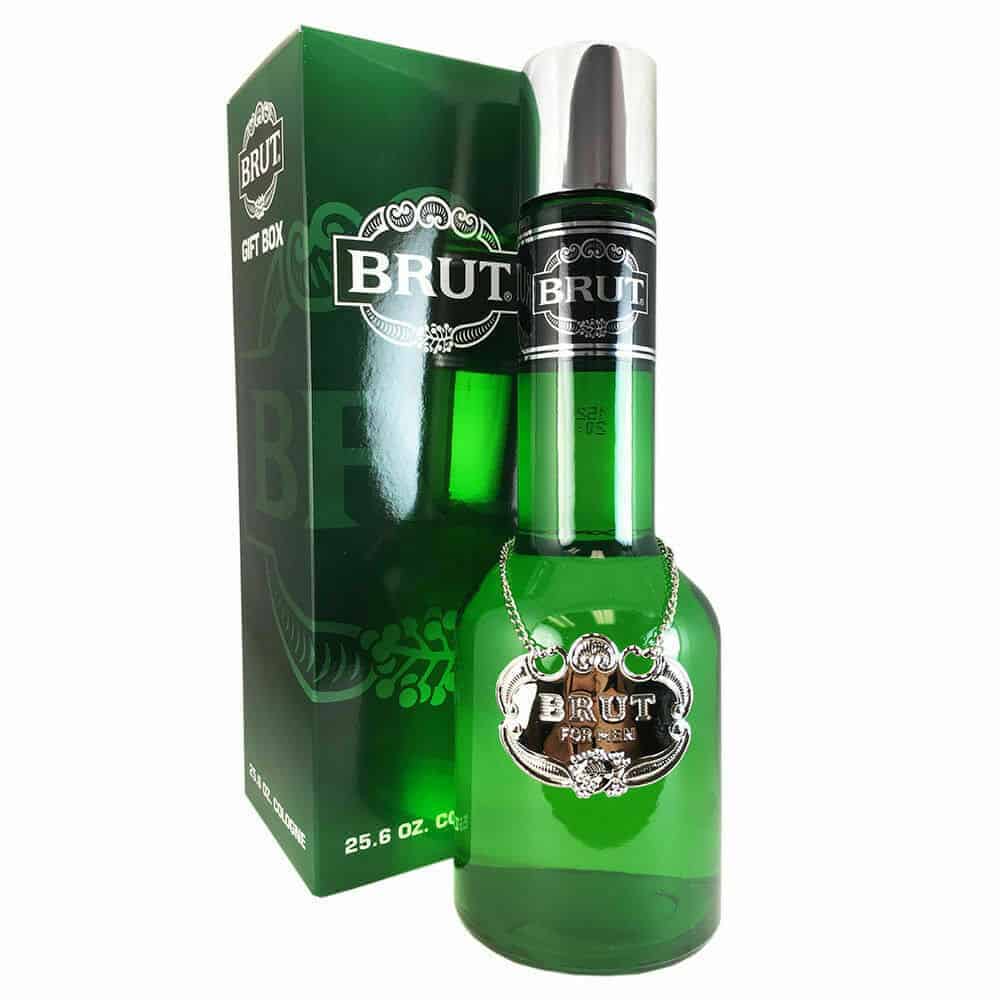 In 1885, Faberge was commissioned by the emperor of Russia to make an easter egg for his wife. The exterior shell was  enamel on gold to represent a hen’s egg.  Once opened it reveal a gold yolk, which in turn opened to produce a gold chicken that also opens to reveal a replica of the Imperial Crown studded with rubies.

This was the start of the  tradition of Faberge eggs being given as gifts by the Russians.  From 1887, fifty eggs were produced for the Russian families. It is interesting to know that  Carl Fabergé was given complete creative control of design, with the only stipulation being that each egg had to contain a surprise. As of today, only 43 eggs are accounted for.

Faberge went on to create sculptures of people, animals, and flowers carved from semi-precious stones with enamel and precious metals and gems. Elephants and pigs were most common as well as the pets of the British Royal family and other high profile people. It is said that the Royal family has over 250 Faberge items in their collection. Faberge’s only remote competitor at the time was Cartier, who also produced semi precious sculptures with jewels.

Later Faberge began to produce other objects such as frames, boxes, walking sticks, doorbells, and watches, in both gold and silver.

Faberge eggs have been the centerpiece of many high profile movies such as James Bond and Oceans 12,  and even Mattel got in on the act with a Barbie Faberge collection, as well as Joan Rivers.

If you own any Faberge items whether it be jewelry or collectibles, contact us for assistance.